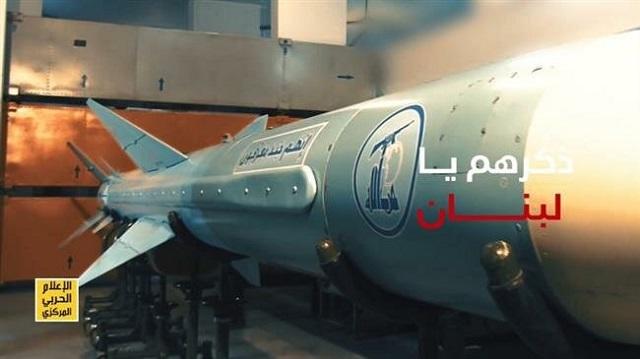 A missile recently unveiled by Hezbollah is capable of destroying all kinds of military battleships, a twitter account affiliated to the Lebanese resistance movement says.

Axar.az reports the weapon is "specialized in destroying all military battleships of all kinds, and annihilating all who are on board," it said under a photo of the new missile.

The tweet, widely covered in the Israeli media, said the surface-to-sea missile was unveiled by the resistance group about a month and a half ago.

In a documentary aired on Lebanon's al-Manar TV channel marking the war, Hezbollah broadcast reconnaissance footage of the ship from the Lebanese coastline, preparations for the launch of the missile, the operations room which directed the strike as well as nighttime footage which showed the impact of the missile.