South Korea to develop a new weapons system by 2023 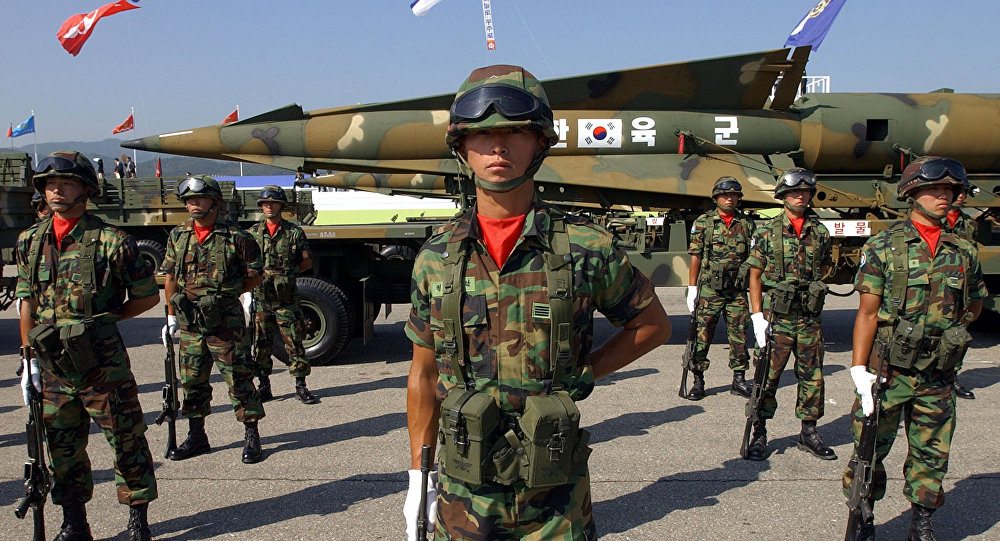 South Korea is planning to develop a weapons system to detect and strike small drones and eventually larger aircraft, as part of the country’s program to modernize its military and despite efforts to defuse tensions with North Korea.

“We aim to improve the system so that it will ultimately be capable of intercepting a fighter jet and satellite,” Song Chang-Joon, a senior official at DAPA, said in a statement.

The South’s military budget, already among the largest in the world, reached 43.1 billion dollars last year for the first time in ten years, according to the Ministry of National Defense (MND). It was an increase of seven percent compared to 2017.