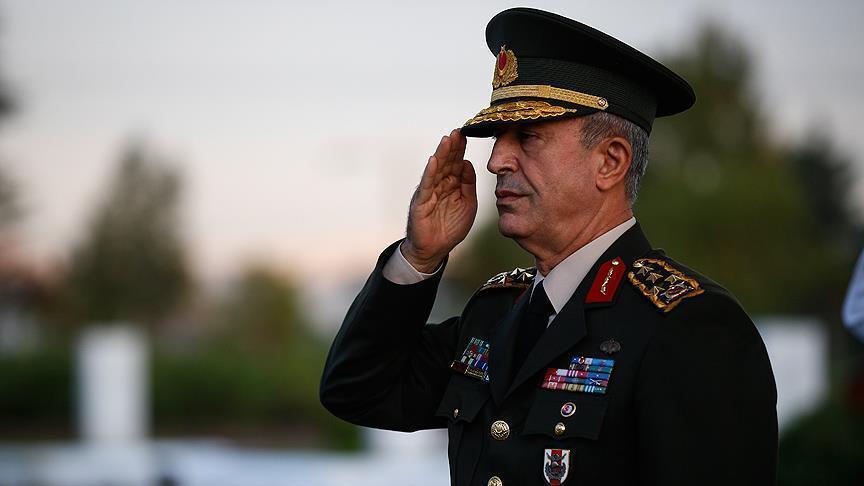 Turkish Defense Minister Hulusi Akar said on Monday Syrian Kurdish YPG fighters had emptied a jail holding Islamic State prisoners in a part of Syria where Ankara is mounting an offensive, and that the prisoners there had been abducted.

Axar.az reports citing Reuters that Turkey launched a cross-border operation against the YPG militia in northeastern Syria last week after U.S. President Donald Trump decided to withdraw forces from two posts in the area in a move that drew strong international criticism.

The Turkish assault has prompted alarm that it could allow Islamic State (IS) militants to escape Kurdish-run prisons in northern Syria and regroup. Ankara has dismissed those concerns.

Turkey’s stated objective is to clear its southern frontier region of the YPG, which it views as a terrorist organization, and form a “safe zone” 30 km (20 miles) into Syrian territory where it wants to settle millions of Syrian refugees. Ankara also pledged to take responsibility for IS militants within the “safe zone”, but said it would not be accountable for others.

Speaking to reporters in Ankara on Monday, Akar said the YPG had emptied the only Islamic State prison that Turkish forces had so far reached in the envisaged “safe zone” area and that the inmates had already been removed.