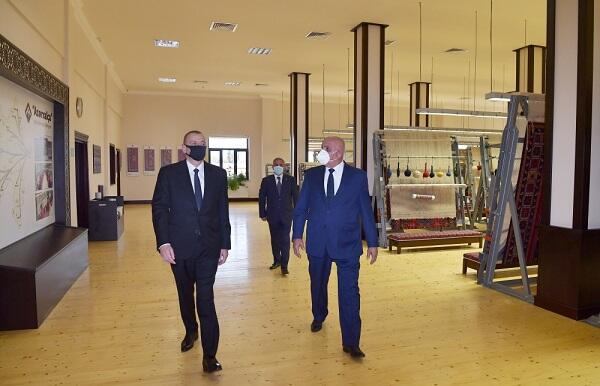 President of the Republic of Azerbaijan, Supreme Commander-in-Chief of the Armed Forces Ilham Aliyev has today visited military unit N located in the Aghdam region.

President Ilham Aliyev got acquainted with the conditions in the military unit.