Our army handed over another body of Armenians 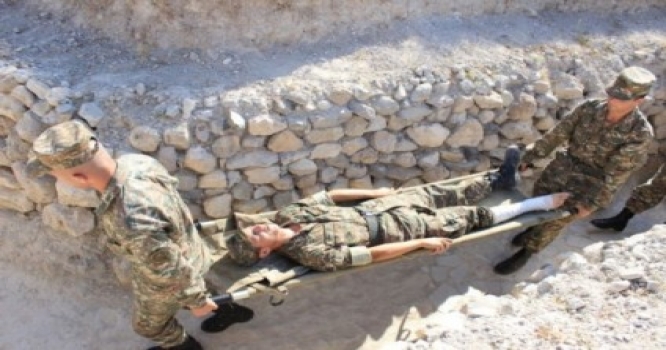 The Azerbaijani army has handed over the body of another Armenian soldier killed in Karabakh to Armenia.

Axar.az reports that the remains of an Armenian soldier were found in the direction of Sugovushan.

Thus, on November 14, 2020, the number of Armenian soldiers found on the battlefields of Karabakh reached 1,379.