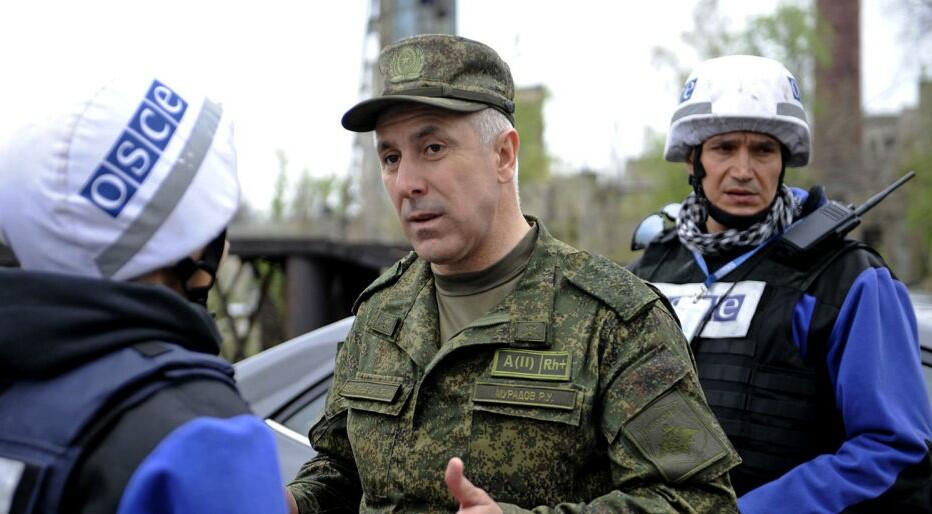 Commander of the Russian peacekeeping contingent in Karabakh Rustam Muradov will leave for Yerevan today.

According to the report, Muradov attended a trilateral meeting with representatives of Armenia, Azerbaijan, and Russia in Moscow yesterday. It was stated at the meeting that the Armenian side wants the return of 6 saboteurs detained a few days ago while crossing the Azerbaijani border and laying mines.

According to a source in the newspaper, no agreement has been reached on this request.