6 movies that will give you more questions 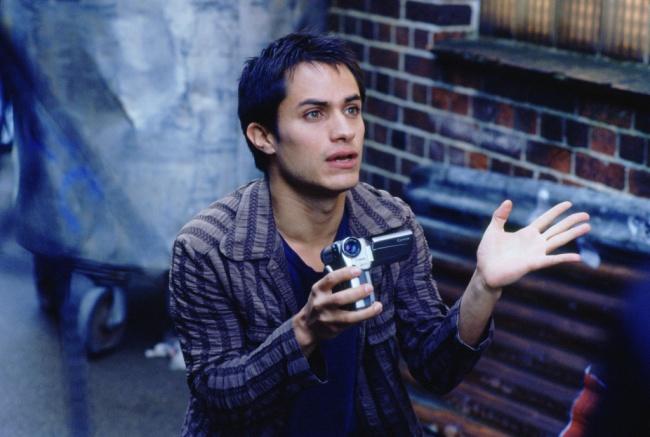 Plunged into the New Year’s fuss, we often don’t have time to stop and think about life, its meaning, or to look at things from another perspective. Yet from time to time everyone needs to take stock and set new goals. Sometimes movies can help us to give voice to our inner dialogues, especially those where characters face life-changing decisions and ask themselves important questions.

Axar.az selected for you 6 wonderful movies that will give you lots of food for thought and help you to know yourself better. Young Jonas lives in a perfect, highly civilized society of the future. There are no more wars, pain, suffering, joy, or memories. By a decision of the Community, Jonas becomes the Receiver of Memory, which he has to take from a person called The Giver. The young man learns the truth about the real world, but to release his own world he has to defy it... Ben is on a bad streak, and it’s so wide his life becomes darker than black. His whole life resembles a meaningless existence. When his career also comes to an end, Ben sells shares and valuable things, tosses the rest of his stuff, and sets his house on fire so there is no temptation to go back. Now Ben is headed for Las Vegas, where he hopes to change his life.

On the night of a comet falling, 8 friends gather at a dinner party. Enjoying the company, they have no idea about the upcoming changes. During a casual conversation, they get involved in a chain of strange and mysterious events. This movie plays with the past, present, and future. In the near future, most people live with chips implanted in their brains. It fixes all the aspects of their lives from birth to death. Alan Hackman is an editor, "cutting" the final version of a human life, and he has access to any moment of it. His problems begin when he receives an order from a late famous lawyer’s wife On the eve of her wedding day, Carmen thoughtlessly gives a kiss to an attractive stranger named Kit, and this kiss suddenly reveals her hidden passion. Gavin, an industrious lawyer, happened to face a divorced loner, Doyle. After an accident, the outraged father gets his hands on his opponent’s file and refuses to return it. The lawyer gets immediate revenge. They seem ready to kill each other if they have a chance. One of them has to come to his senses first...