Two-thirds of the population will be infected
﻿ 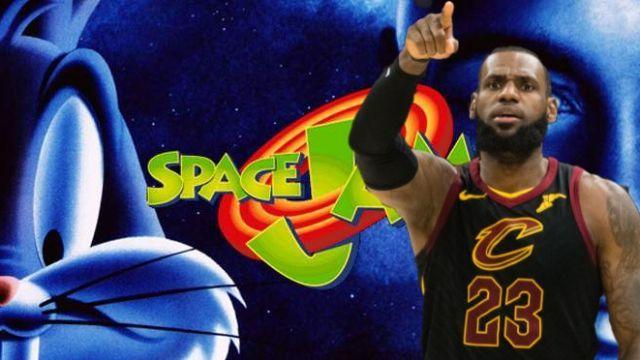 LeBron James is set to star in the film, produced by Ryan Coogler of Black Panther fame

The long-awaited sequel to the film Space Jam is due to drop into cinemas almost 25 years to the day after the release of the 1996 classic.

LeBron James is taking over the lead role from Michael Jordan for Space Jam 2 with all your favourite cartoon pals from the Loony Tunes universe along for the ride too.

However, with filming not yet underway, fans will have to wait until July 16, 2021, to witness the full glory of Bugs Bunny and Pepe Le Pew once again rubbing shoulders with one of NBA's all-time greats.

In charge of Space Jam 2 production is Black Panther filmmaker Ryan Coogler while directing the flick is the relatively unknown Terence Nance. His most recent effort, As Told To G/D Thyself, was nominated at the 2019 Sundance Film Festival for the Short Film Grand Jury Prize.

The original Space Jam was a cavalcade of fun as Jordan's Tune Squad battled the Monstars in an outer space theme park. It brought basketball to a new, global audience and in particular a younger generation, grossing $230 million worldwide.

Warner Bros are in charge of the film and the announcement, made by James at SpringHill Entertainment, also involved changes to their release schedule for Godzilla vs. Kong. Originally due for May 2020, the latest instalment in the titan brawl series will now come out in March 2020, to avoid clashing with Fast & Furious 9.