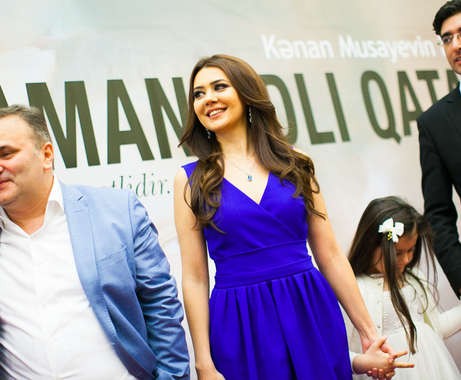 Its movie trailer has been shown on several Turkish TV channels over the past days.

The amazing family film will be shown in Russia, Georgia and in a number of Turkic-speaking countries, said Valeriy Ilishayev, the general producer of the film.

Nizami Cinema Center hosted a gala night of the full-length feature film on March 7. The film is based on real event that took place in Mardakan, a small town in north-east of Baku in 2007.