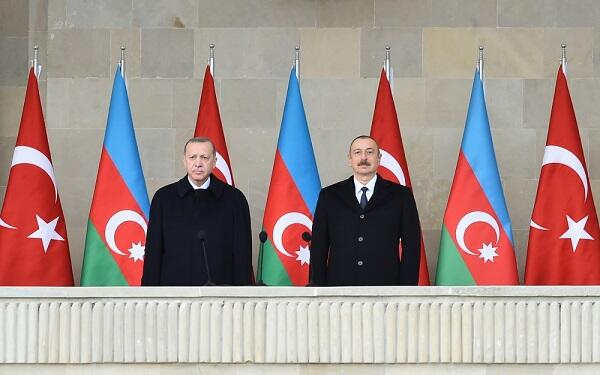 Turkey and Azerbaijan have zero monuments of Holocaust perpetrators but many countries, including the US, still erect statues, according to an American Jewish website.

Axar.az reports citing Turkish media that the Forward's article was written one day before Germany marked Holocaust Remembrance Day and sought the same sensitivity shown to racist and colonist statues in 2020.

Monuments symbolizing racism and colonialism began to be questioned and toppled across the US in the wake of the killing of George Floyd, an unarmed Black man in police custody last May.

The news site listed 320 monuments and street names in 16 countries that honour those who abetted or took part in the murder of Jews and others during the Holocaust.