UNESCO has removed Liverpool from the World Heritage List 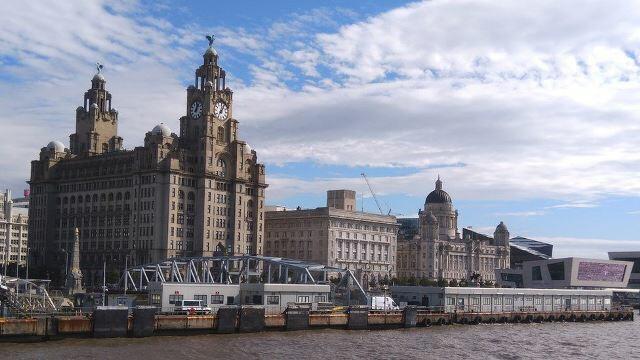 UNESCO has removed the city of Liverpool from the World Heritage List.

Axar.az reports that UNESCO has officially announced this.

It is said that UNESCO took this step due to a large number of casualties during the construction works in the historic seaports in Liverpool.

Liverpool has been a UNESCO World Heritage Site since 2004.