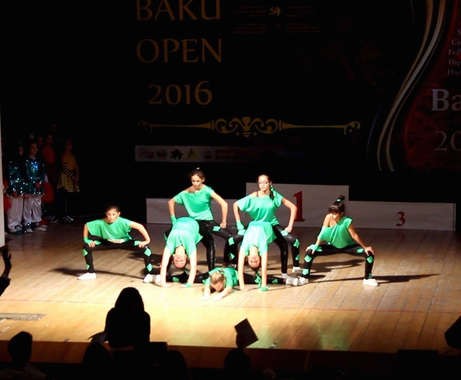 The two-day competition started with a hip-hop dance battle "Who's Next?" at the Avalon club last weekend.
Dance battles were in the style of the ring and in of Kill the Beat format, which means complete absence of rules even in music style. All battles were held in the club format, typical for the underground culture.

Participants of all ages competed for the title of the winner.

The "Asiman" group and soloist of "Nero" Hagamos Raul solo Hip Hop Show (Junior) won in the nomination called a stylization of folklore.

"The competition was outstanding and all our guests were very pleased! Our team coped with the task. We won't stop working ", said Aziz Azizov, President of the Azerbaijan Dance Association.

He further added that interesting projects dedicated to the International Women's Day and Novruz holiday will be held soon.