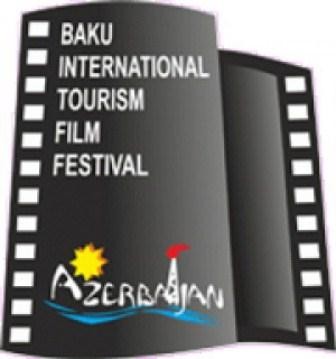 The International Tourism Film Festival will be held in the Azerbaijani capital of Baku in June, 2017.

Applications to attend the festival will remain open until March 31, 2017, according to the International Committee of Tourism Film Festivals.

According to organizers, the festival aims to promote domestic and international tourism films and encourage authors of the best films, as well as to draw attention to the tourism potential of Azerbaijan.

The first edition of Baku International Tourism Film Festival was held in 2013. The festival is organized in partnership with Azerbaijan`s Ministry of Culture and Tourism.