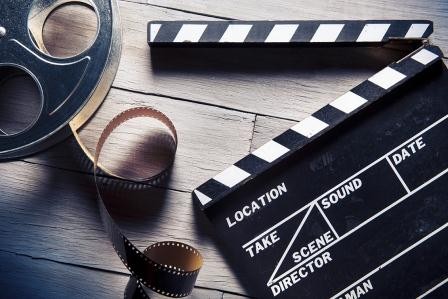 BBC Radio compiled a list of the best 100 films of XXI century. Russian media reports that, two films made by Russian filmmakers and film Once Upon a Time in Anatolia by Turkish filmmaker Nuri Bilge Ceylan are also included in list.

As a result of survey, conducted among 177 Film Critics from 36 countries "Mulholland Drive" by David Lynch, 2001 ranked first.