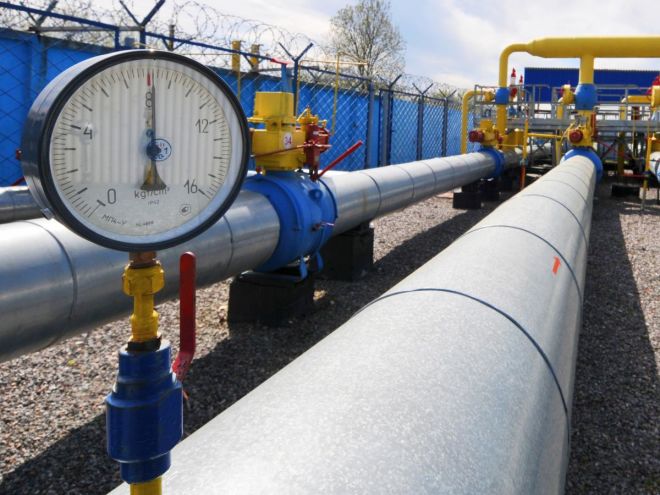 Minsk had sent Moscow new proposals on how to solve a dispute over gas prices, the Belarussian Energy Minister Vladimir Potupchik said.

Potupchik said that he expected officials from the two countries to hold talks this week.

The long-term allies have been at odds since the start of the year over how much Minsk should be paying Russia's Gazprom for gas supplies following a slump in global energy prices.

Minsk, which says a gas price set by Gazprom of $132 per 1000 cubic meters is too high, has been paying less on delivery since the start of the year and Gazprom says it is owed $281 million.