Two main trends balancing each other in oil market 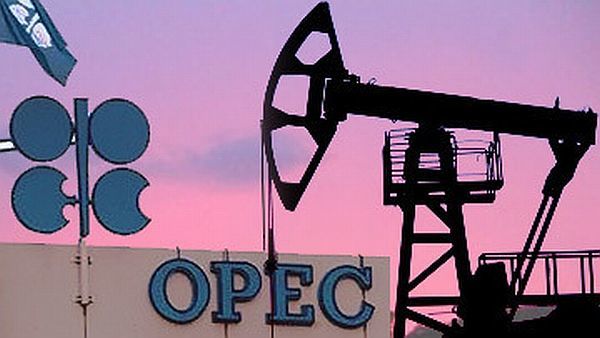 Axar.az reports that he pointed out that the oil prices currently stand at $77-78 per barrel. "Our expectation is that prices will remain around $75-80 per barrel through to year end."

As for the factors affecting the oil marker, Welch noted that global demand is easing with the ending of Northern Hemisphere summer and planned refinery turnarounds, but at the same time, the Iranian sanctions are starting to take effect providing market support.

"These 2 effects are balancing each other," he added.

In early August, US President Donald Trump signed an executive order which made the sanctions against Iran effective.

The sanctions would in the first wave prevent Iran’s access to the US dollar among other restrictions. The second wave to hit in November would ban investments in Iran’s oil and gas projects.

"The world will attain the 100 million barrels a day mark of consumption later this year, much sooner than we all earlier projected. Therefore stabilizing forces which create conditions conducive to attracting investments are essential," he said.

Barkindo said oil industry confidence was returning and OPEC was exploring ways of institutionalizing cooperation between OPEC and its non-OPEC allies on their production levels.