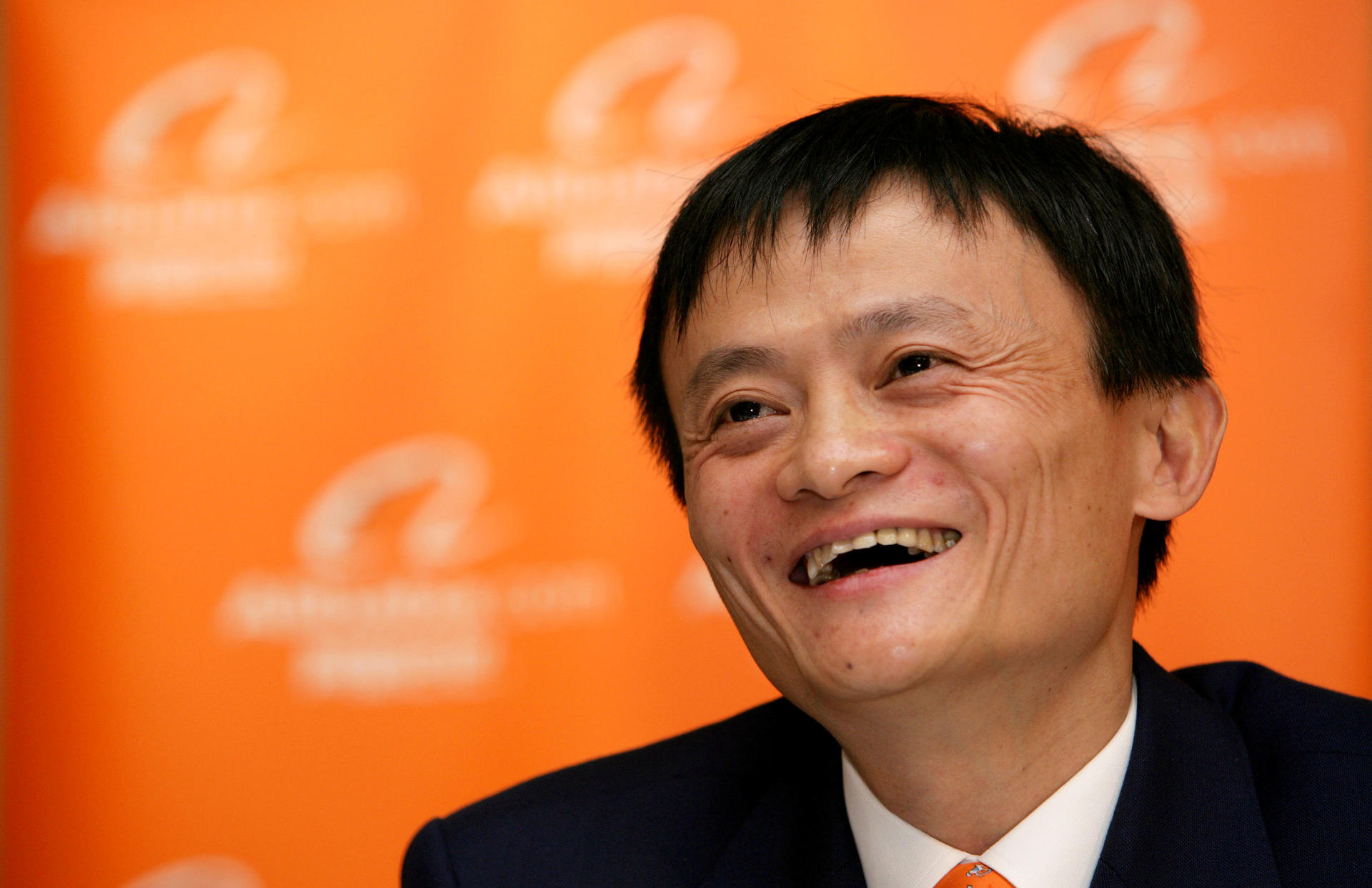 In a recent trade limitations exchange, the US Trade Representative stated in late August that it was increasing the rate of additional duties from 10 to 15 percent for the Chinese imports that were covered by Washington’s $300 billion tariff action published on 20 August.

Axar.az reports citing foreign media that Alibaba Group founder Jack Ma, who appeared to be one of the central figures in China's online retailing boom, stepped down as chairman of on Tuesday at a time when the second-biggest economy's fast-changing industry faces a bit of limbo amid the China-EU war of tariffs.

The move came as a bit of shock for the general public, bearing in mind the billionaire's comparatively young age:

Formerly a teacher of English, Ma is one of China's wealthiest and best-known entrepreneurs. He gave up his post on his 55th birthday as part of a succession announced a year ago to reportedly dedicate himself to philanthropy, with the magnate remaining in the Alibaba Partnership as a member. Ma's successor as chairman is CEO Daniel Zhang, a former accountant that has been working for Alibaba for the past 12 years.

In a recent development in the year-long bilateral trade war, on 1 September, the US pressed with 15% duties on various Chinese goods, including footwear, smartwatches, and flat-panel televisions, while as a tit-for-tat measure, China slapped new tariffs on US crude.