SOCAR is in negotiations with Transneft 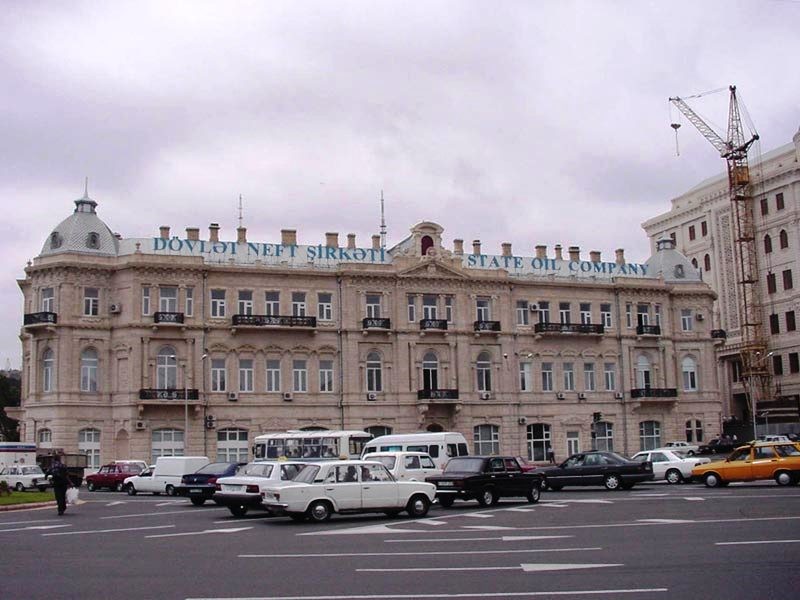 SOCAR official said that the company had not shipped its oil via Russia in December due to "technical limitations" at the Baku-Novorossiisk pipeline.

"We've asked to temporarily use another route - to Makhachkala, an option envisaged by our contract, but Transneft refused, citing technical limitations," he said.

The official said SOCAR had so far not exported its oil via Russia this year either but had held negotiations with Transneft on resuming shipments, suggesting the Makhachkala route be activated as per the contract.

"We are still in talks with the Russians, they should be more flexible," he said, adding that SOCAR was ready to export about 1.4 million tonnes of crude via Russia this year.