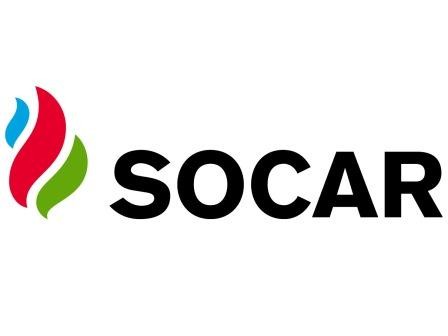 As of May 2016, $2.091 billion have been invested in the Trans Anatolian Gas Pipeline (TANAP) construction project, which is a part of the Southern Gas Corridor, said Vagif Aliyev, head of investments division at Azerbaijan’s state oil company SOCAR.

He made the remarks at a meeting with representatives of NGOs in Baku.

Aliyev said capital expenditures for the pipeline are expected at the level of $9.2 billion.

As of May 2016, the project has been implemented by 26.3 percent, noted Aliyev, adding that 1,166-kilometer pipes were produced, 929 kilometers of which were delivered to the construction site.

TANAP project envisages transporting gas from Azerbaijan’s Shah Deniz field from the Georgian-Turkish border to the western border of Turkey.