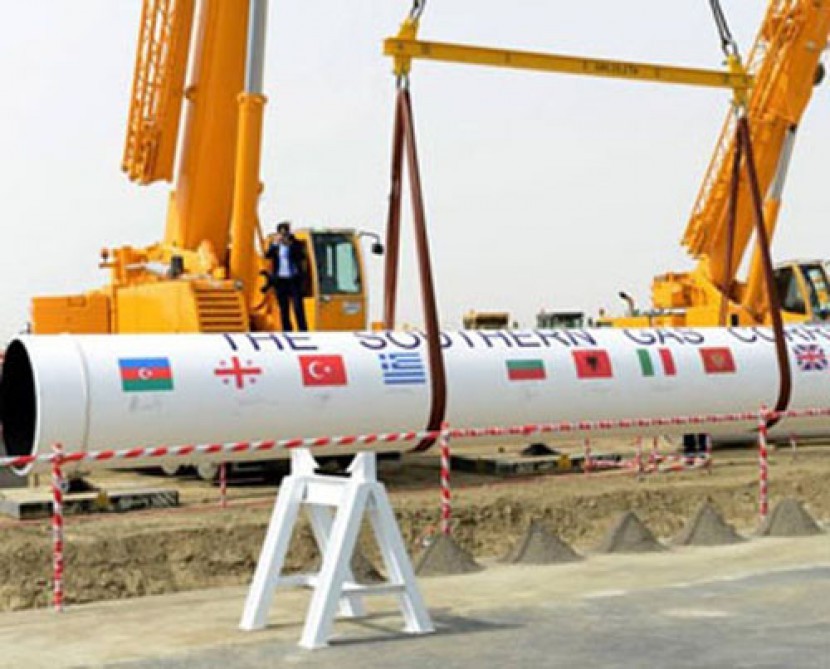 The Southern Corridor is successfully being put in place to supply gas from Azerbaijan to the EU by 2020, European Commission energy spokeswoman told New Europe.

She said that the Southern Gas Corridor plans to transport Caspian gas to Europe, lessening the EU`s dependence on Russia.

“The immediate priority for the region remains the completion of the Southern Gas Corridor, including TANAP, the Greece-Italy Trans-Adriatic Pipeline and the Greece-Bulgaria IGB interconnector. The Corridor also offers the potential, in the future, to facilitate the entry of other gas sources into the EU from the Eastern Mediterranean, the Caspian, and the Middle East,” she added.