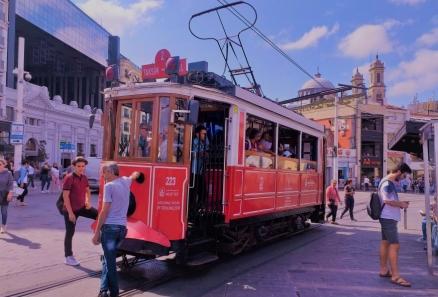 Axar.az reports citing TurkStat that As of 2016-2018, the average life expectancy at birth for Turkish citizens reached 78.3 years, with women living 5.4 years longer than men, according to a new report.

"For 15-year-olds, the minimum working age, the average remaining life expectancy was 64.4 years overall, 61.7 years for men and 67.1 years for women," it said.

"In other words, for 65-year-olds, women are expected to live 3.2 years more than men, on average," it said.