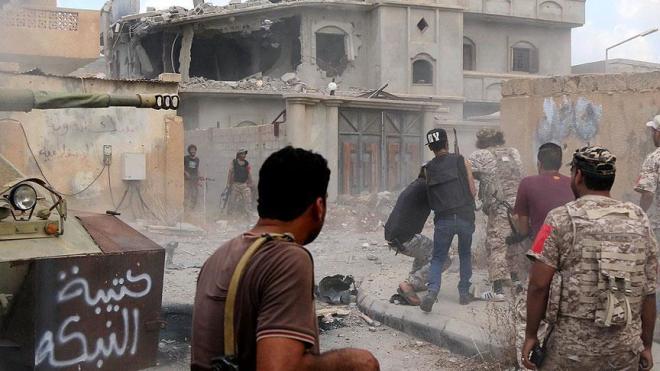 Witnesses say at least 10 Malian soldiers have been killed and nine others wounded in an ambush on a military convoy in central Mali.

He declined to give a death toll, but a soldier in the region who spoke on condition of anonymity because he was not authorized to speak to journalists confirmed 10 dead.

While there was no immediate claim of responsibility, suspicion fell on the militant groups operating in Mali's increasingly violent central region.

Over the last week, witnesses have spoken of dozens of radical militants circulating in the area. Malian soldiers and UN peacekeepers are frequent targets of such attacks.