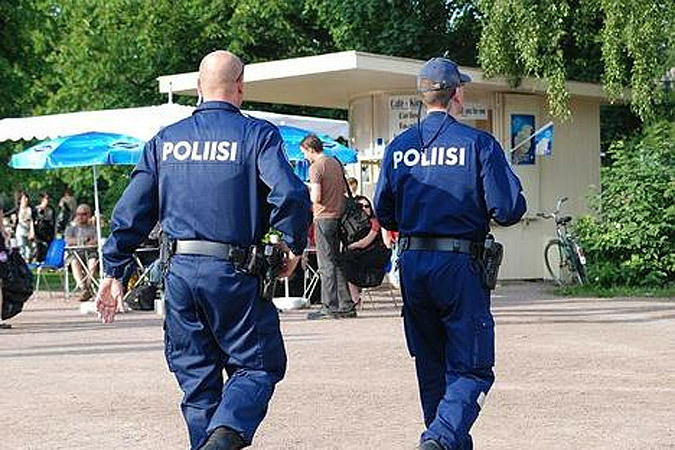 Finnish police released two men on Tuesday who were detained over fatal stabbings in the city of Turku, leaving just two other suspects in custody.

Axar.az reports citing Reuters that, two women died and eight people were wounded in the Aug. 18 knife attacks which are being investigated as Finland’s first terrorism-related assault.

The main suspect, who remains in custody, has been named as Abderrahman Bouanane, a 22-year-old Moroccan asylum seeker. He told a court he was responsible for the attack but denied his motive was terrorism.

Officers arrested a total of seven people after the attack in the southwestern city, and have now released five of them without charge.