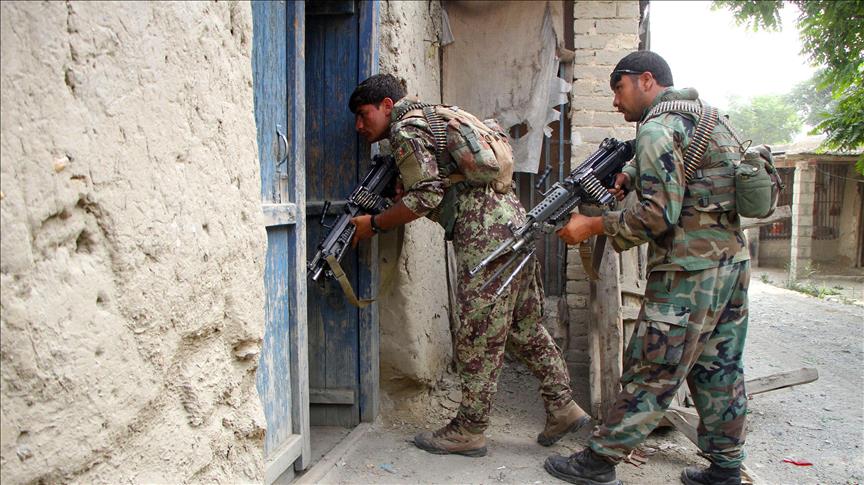 Turkish security forces arrested 17 suspects in Istanbul for their alleged links to the ISIS terror group, a police source said on Wednesday.

Counter-terrorism squads carried out simultaneous raids at 19 addresses in 11 districts across the city to apprehend the foreign national suspects who were allegedly plotting terror attacks, said the source, who asked not to be named due to restrictions on speaking to the media.

Police seized illegal documents, books, and digital materials during the raids, as well.

Security forces have been involved in a long-running campaign to rid Turkey of ISIS terrorists.

More than 300 people have lost their lives in ISIS-claimed attacks in Turkey, where the terror group has targeted civilians in a suicide bomb, rocket, and gun attacks.