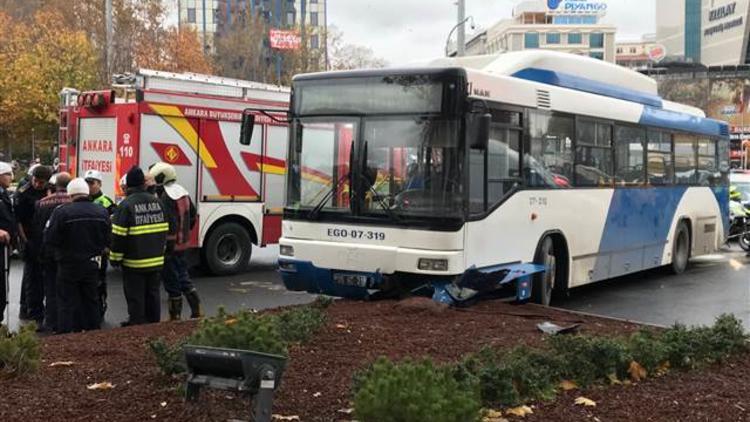 Four children and three adults were killed when a bus carrying a Smolensk dance team to Kaluga for a competition overturned in the Kaluga region.

The Russian Emergency Service has already confirmed the deaths. Moreover, the majority of those who were wounded are kids: 24 children and one adult were admitted to hospital.

The reasons for the tragedy remain unknown and an investigation into the deadly accident is underway.