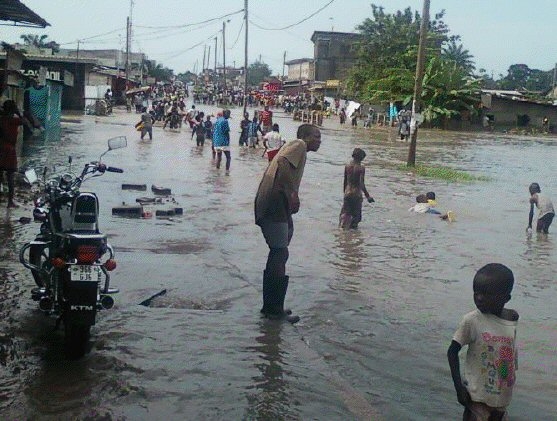 The rain-triggered flood hit Jitian Township, Zhuang-Yao Autonomous County of Lianshan in the city of Qingyuan around 9 p.m. on Monday, according to the city's emergency management bureau.

After receiving the report from the survivors, the county government dispatched rescuers to the site and found four bodies at 11 p.m..

The search for the missing two continued until Wednesday morning, when both the victims were found dead.

After a geological survey, the provincial geological environment monitoring station confirmed the accident was a natural disaster.