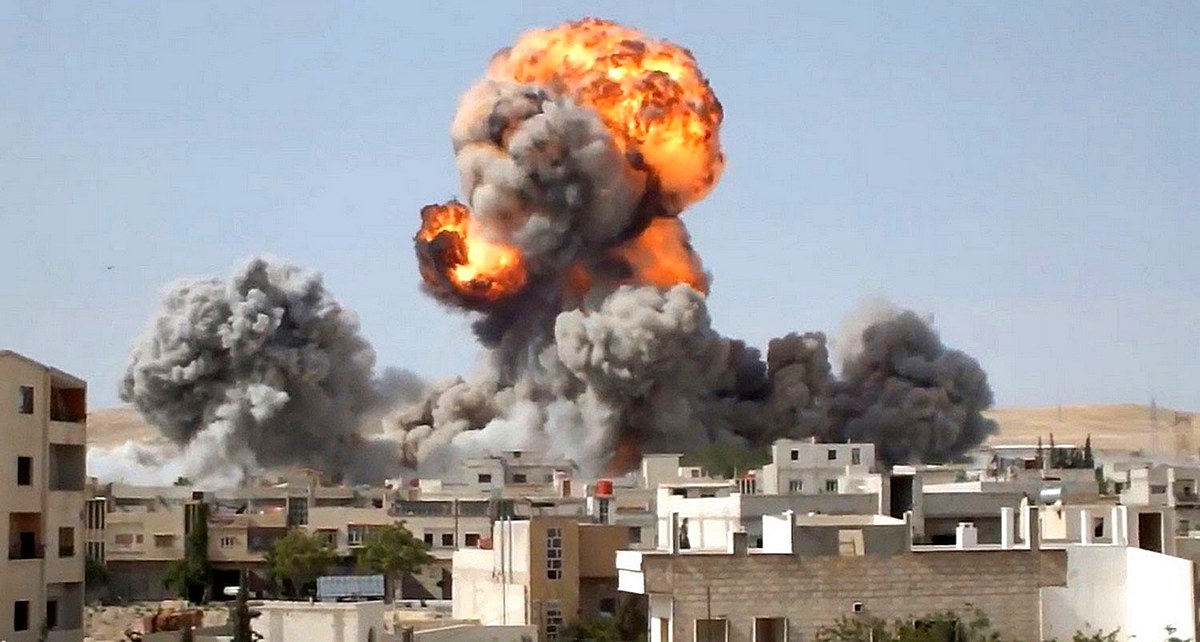 An explosion occurred today at a military warehouse in Herzliya raised a cloud of smoke.

Axar.az reports citing Israel media that the explosion had reportedly happened in a warehouse storing smoke grenades, while an unknown malfunction caused the explosion.

Fire and rescue services worked to put out the fire and have reported that the incident is under control and that it poses no danger to the public.

At the moment there is no information about the victims.