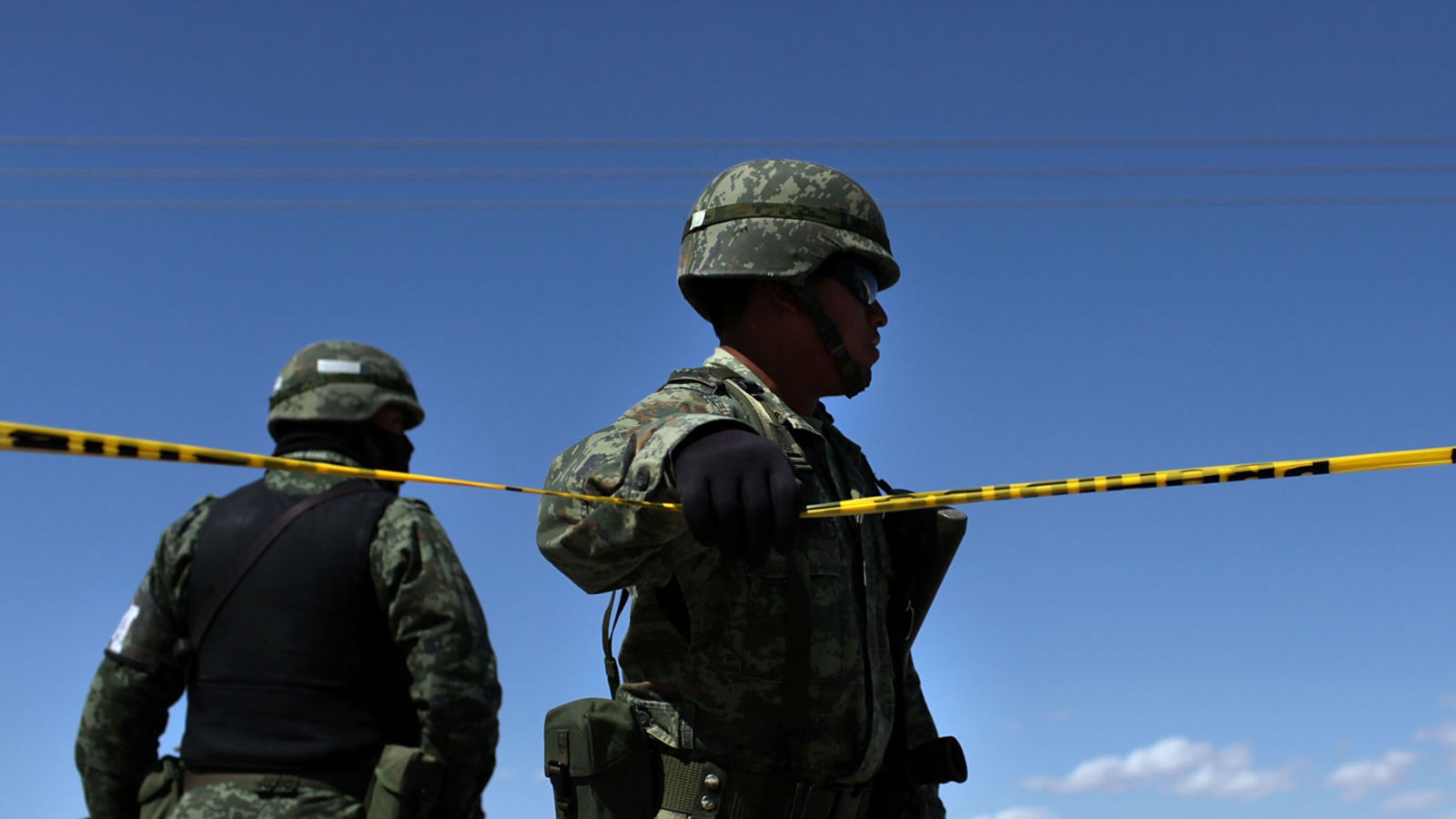 Four people were killed and two injured in a shooting on Saturday near Mexico’s National Palace, the presidential residence in the capital’s historic downtown, officials said.

Preliminary reports indicated that an armed man entered a building on a small street near the palace looking to relieve himself, Mexico City police said.

After two people in the building reproached him, the man withdrew a pistol and opened fire. When police arrived, they found four people with gunshot wounds lying in the building’s courtyard, and shot at the gunman.

Paramedics found the gunman dead, along with two other people, the police said. One of three people who sustained injuries died en route to the hospital.