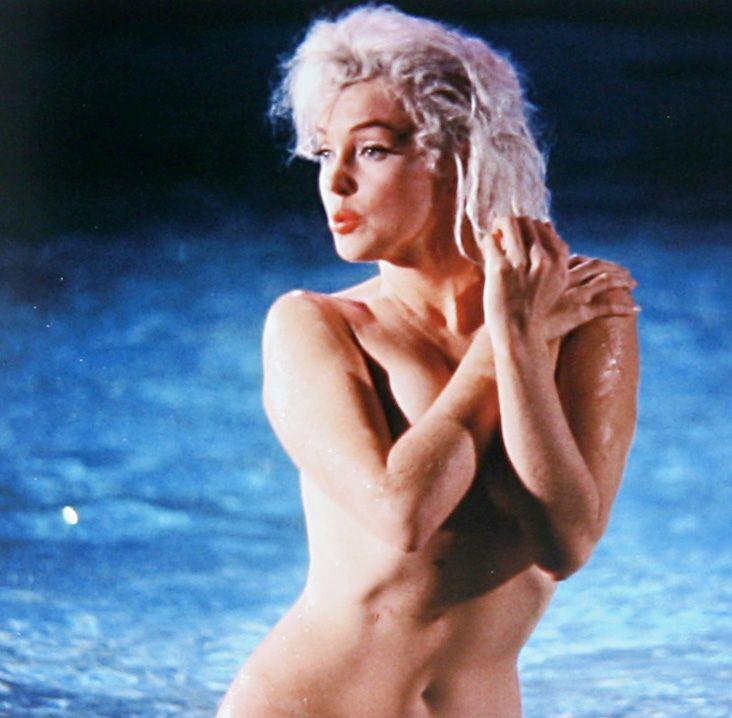 Women are amazing! These 25 fun facts about women will shock you, make you laugh and get the all-knowing, “I know that all too well” nod.

Axar.az reports that so go on, have a read and see how much you know about yourself and the other women around you!

1. Let’s kick off with the word itself. Woman. Ever wonder where the word came from? Many people say it comes from the Middle English word ‘wifman’, meaning ‘wife of the man’.

2.Three nippled ladies! About 2% of women have supernumerary or a third nipple.

3. Hungry? An average woman eats about 2 to 3 kilos of lipstick in her lifetime.

4. Turns out all we need is a hug. A woman will more easily trust somebody who hugs her for at least 15 seconds!

5. Women may not actually have a higher pain threshold than men. Studies on the matter are inconclusive.

7. On average, women hiccup less than men. Yay! Hiccups are the worst!

8. Men sweat twice as much as women. This one is easy to believe.

9. Women live longer than men, partially because their immune systems age slower. I guess we should send this advice on boosting your immune system to the guys then?

10. Women have significantly more nightmares than men and their dreams are usually more emotional.

12. Liar liar pants on fire! Men lie 6 times a day, twice as much as women. This may explain why men drive women so crazy.

13. The longest human pregnancy on record was a woman from Los Angeles named Beulah Hunter. She gave birth in 1945 after carrying her baby for 375 days — a full three months longer than normal. But it was in the days before the ultrasound, so it may just be a case of miscalculation.

14. The woman who underwent the world’s first successful womb transplant became pregnant in 2013.

15. Women are less likely to be involved in car accidents than men — which means we get cheaper car insurance. Yes, please!

16. In China, women who are unmarried by their late 20s or 30s are called, ‘Sheng nu.’ Which means the leftover woman. This makes us sad.

17. The first computer programmer was a woman. Ada Lovelace. Love the name!

18. According to research, an average woman spends about five days looking at herself in the mirror! Vain much ladies?

21. Women in ancient Rome wore the sweat of gladiators to improve their beauty and complexion. At least it was a natural approach to beauty.

22. In Russia, there are 9 million more women than men.

23. The richest woman in the world is Christy Walton. Worth $41.7 billion, she inherited a stake in Wal-Mart, which accounts for most of her fortune.

24. Women have only been able to vote in the whole of Switzerland since 1991! Most of the country saw the light as late as 1971, but a few areas held out on giving women the vote until forced to by the courts.

25. On average, women in South Africa earn a third less than their male counterparts, putting us nearly at the top of the gender wage gap. Ladies, you’re worth more!