We are close to extracting water in Space 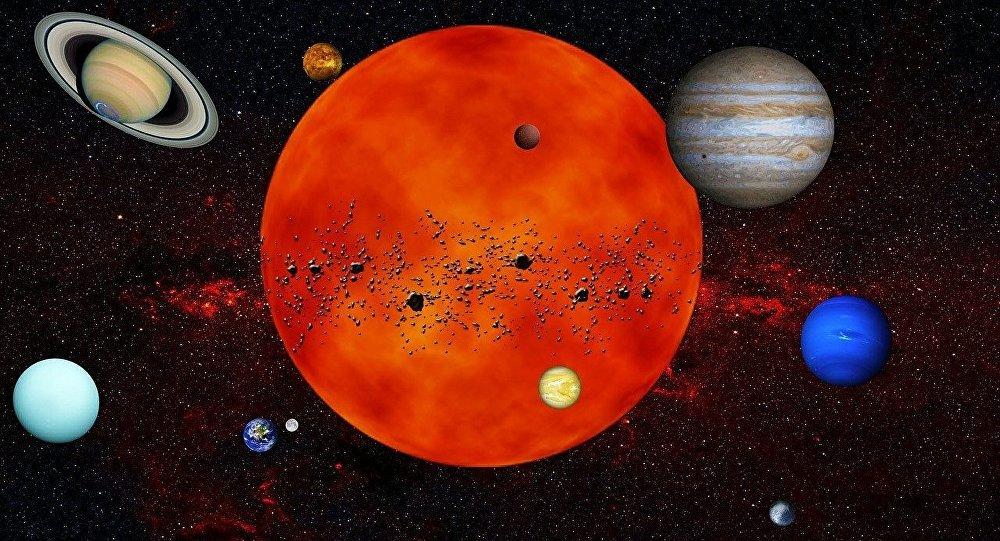 The director of the Scientific-Educational Center for Innovative Mining Technologies of the Moscow-based National University of Science and Technology MISIS (NUST MISIS), Pavel Ananyev, spoke with RIA Novosti about space drilling rigs, water extraction on the Moon and 3D printers at space stations.

Question: You are one of the founding members of the Space Placer Miners club, which includes representatives from the NUST MISIS Mining Institute, senior officials from Tomsk State University, Tomsk State University of Control Systems and Radioelectronics and several other Russian technology institutes. What are you currently working on jointly?

Pavel Ananyev: On our own, we are currently promoting the development of a raw materials space base. Today this issue remains closed for discussion in Russia, as international law prohibits all countries and companies from mining natural space resources. Space is considered mankind's common heritage, and it is regulated by relevant law.

It is true that every country has a right to explore space; however, no one has the right to appropriate space resources. This law is respected by all countries, with the exception of two — the US, which two years ago adopted national legislation allowing private companies to extract mineral resources in space, and Luxembourg, where the government adopted a respective law and now encourages development in this area.

No one has "space mined" so far, but in five to ten years science will start addressing this issue more actively. Meanwhile, space mining and processing is a huge international market worth $3 trillion.

Question: What do Russian miners hope to accomplish? What will you be searching for in space?

Pavel Ananyev: American attempts to extract mineral resources like platinum and gold aside, it is possible to find in outer space a ten-meter asteroid so rich in gold that its content would equal our entire planet's gold reserves.

Our main goal is to use these resources to build research bases in space and the Earth's orbit without violating international law. Today, 99 percent of the payload delivered into the Earth's orbit is fuel. If we start extracting water from the lunar soil and found on natural space objects, and start producing hydrogen-based fuel up there, it will make space exploration hundreds of times cheaper, and change the entire paradigm of space technology.

Question: What has been done at NUST MISIS Scientific-Educational Center for Innovative Mining Technologies to achieve this goal?

Pavel Ananyev: We have already created a technical device allowing us to imitate the lunar soil. This soil is fundamentally different from the Earth's. The main difference is that even with the same mineral composition, this soil will build up a strong electric charge, which will cause it to stick on wheels, compromise the safety of electronics and so forth. Today we already have the possibility of conducting tests in conditions close to those of the Moon's environment.

Moreover, we are currently developing an automated drilling rig, which will be necessary for exploration missions on natural objects in space.

One more important area of focus at NUST MISIS is flash smelting: evaporation, separation and crystallization of soil and rock for obtaining metals (powders) for 3D printers in space. Using flash smelting, scientists can extract metals directly and thus bypass mining, enrichment and processing, which is important, since we cannot afford to build the same complex metal-processing facilities in space that we have on Earth.

Question: Why should mankind pursue this goal? Don't we have enough to deal with on Earth?

Pavel Ananyev: Digital manufacturing, artificial intelligence, globalization — all these things will lead to the point when mankind will get bored with the Earth. Eventually we will ask the question: what should we develop next, what should we explore? There will only be two answers left: the oceans and space.