Military expert comments on the aircraft system of KSA - Interview 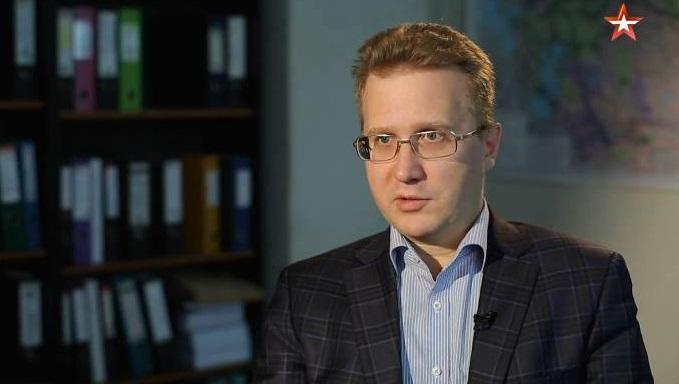 An attack on oil refineries in Saudi Arabia has highlighted global energy supply problems. The fact that the country has a Patriot anti-aircraft missile complex has raised many questions. Why didn't the missile complexes prevent this attack?

Axar.az presents an interview with Stanislav Mitrahovich, a military expert of the Russian National Energy Security Fund and the Financial Institute under the Government of the country on this issue:

- We know that Saudi Arabia has Patriot anti-aircraft missile complexes. Why has this missile system not been able to prevent an attack on oil refineries?

- Any air defense system cannot provide 100 percent protection, especially if the blow is carried out by ordinary drones. It should be noted that the Patriot anti-aircraft missile complexes were designed to defend against larger targets.

In addition, although Saudi Arabia is ranked third in the world in terms of military budgets, in fact, we have not witnessed any success of the Arab Army. We have even seen this army defeated by the rebels in Yemen. Saudi Arabia is not strong in the military.

It is also worth noting that there is a speculation of the attack was made by Saudi Arabia itself to increase oil prices. I would immediately add that even though this version has some logic, it is doubtful because Saudi Arabia, in this case, puts its reputation at risk of before its competitors as a supplier on the global oil market.

- If they had the S-400 complexes instead of Patriot anti-aircraft missile complexes, would it have been possible to prevent this attack?

- According to the Americans, not only drones but cruise missiles are used in the attacks. The S-400 is more sophisticated and more powerful, without a doubt the S-400's would have responded to cruise missiles.

In addition, Houthis have used tactical missiles against Saudi. Compared to cruise and tactical missiles, the S-400 missiles are better than the Patriot. But against small drones - it is impossible to use this large and expensive system. Even in Syria, Russian forces use the Buk system against drones, not S-400s. Perhaps when Putin offered Russian weapons to Saudi Arabia, he envisioned all Russian anti-aircraft systems that could complement each other and work in the system.

- Speaking of Putin's proposal, some says it was not a coincidence that the Russian president offered Saudi weapons during his visit to Ankara, there were even people who accepted this as a criticism of the Patriot. Will Riyadh buy S-400 in the near future?

- It is difficult to give a positive answer to the question: The Saudis have repeatedly promised that they will buy Russian weapons, but so far they have only been promised. Negotiations on the S-400 in the past have also failed. Cooperation between the Russian Federation and Saudi Arabia within the OPEC + could be in favor of this military agreement, even with the Yemen issue. Because Russia does not support husbands, it cautiously recognizes the strength that Riyadh has helped in Yemen.

However, the position of the Americans, who are in an open war with Iran and strongly opposed the security of the Saudis, will be active against the agreement.

In addition, there are contradictions between Russia and Saudi Arabia, which will hinder the achievement of the agreement. Moscow has made a gesture that will affect Saudi image by offering to buy the S-400.