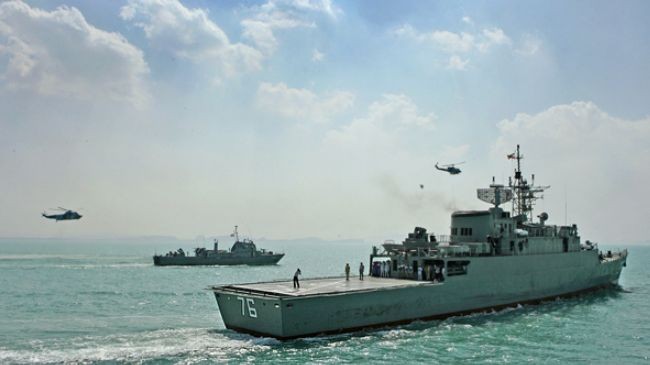 On October 18, the military ships "Damavand" and "Joshan" of Naval Forces of Iran planned to visit Baku.

The guests will visit the grave of national leader Heydar Aliyev in the Alley of Honor and also the Alley of Martyrs.

Delegation headed by Captain 1st rank Abdulhuseyn Zafari planned to meet with the command of the Azerbaijani Naval Forces, to visit the Azerbaijan High Military School and to participate in a number of other events.

It is also planned to organize a walk in Baku for the military personnel of the warships to be acquainted with cultural and historical monuments as well as an friendly soccer match.

The visit will last until October 21th.