Caspian Sea's status can be determined at next summit 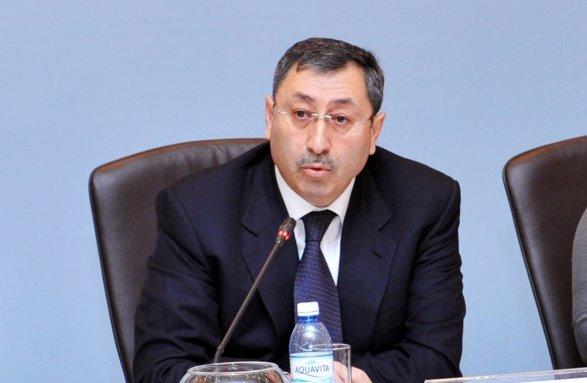 “Much work on the draft convention on the Caspian Sea’s legal status has been conducted,” he said.

“It is necessary to unite efforts to reach agreements on a number of issues regarding the final status of the Caspian Sea,” Khalafov said.