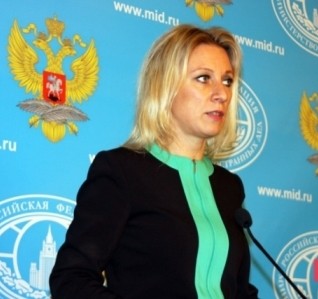 
Maria Zakharova responded that it’s needed to specify which co-chairing country it is: “We cannot accept it as Russia. Russia has been proving its sincere and honest goal for many years. We heartily wish the Nagorno Karabakh conflict to be settled”.