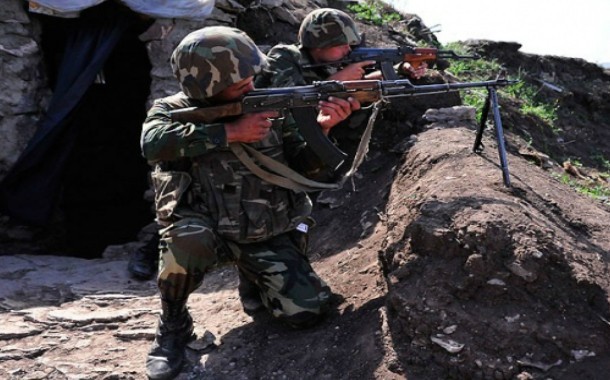 Armenian Armed units violate the ceasefire with Azerbaijan 125 times in various parts of the contact line of troops using large-caliber machine guns and artillery in the last 24 hours, the Azerbaijani Defense Ministry said.

Azerbaijani Army positions located in the Alibeyli, Aghdam villages of Tovuz district and on nameless heights of Gedebey district were fired at by Armenian armed units stationed in the Mosesgekh village of Berd district and nameless uplands of Krasnoselsk district.

In consideration of the operational situation, the Azerbaijani Armed Forces carried out 125 retaliatory strikes on Armenian positions.