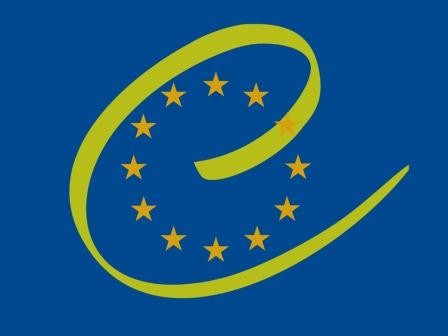 The co-rapporteurs of the Parliamentary Assembly of the Council of Europe (PACE) have expressed concern about the situation around the Armenian-Azerbaijani Nagorno-Karabakh conflict.

PACE co-rapporteurs are seriously concerned over the latest developments on the line of contact between Azerbaijani and Armenian armies, said Stefan Schennach, head of the PACE Monitoring Committee and co-rapporteur of PACE for the monitoring of Azerbaijan.

It is necessary to make every effort to maintain the ceasefire so that to prevent casualties on the line of contact, he said, the ArmenianReport website reported.

PACE adopted a written declaration on the peaceful resolution of the Nagorno-Karabakh conflict on Apr.19. The document was signed by 44 MPs.

"Being convinced that a peaceful resolution of the Nagorno-Karabakh conflict has no alternative, the Parliamentary Assembly reiterates its continuous support to the efforts of the OSCE Minsk Group co-chairs, the only internationally agreed mediation format, to reach a lasting and just settlement of this conflict," said the document.

"Therefore, we urge to respect the continuous calls made by the Minsk Group co-chairs not to undermine their mandate and complicate the ongoing negotiations," said PACE.

"We share the concerns regarding the increase of tensions in the conflict zone. The use of heavy weaponry, such as mortars and rocket launchers, is unacceptable and presents a serious danger to civilian population. We deeply regret the loss of lives, including civilians", reads the document.

The creation of a mechanism to investigate ceasefire violations together with other proposals of the Minsk Group co-chairs on confidence building measures and consolidation of 1994 ceasefire agreement will contribute to the reduction of tensions and the creation of a more favorable atmosphere for advancing peace talks, according to PACE.

On the night of April 2, 2016, all the frontier positions of Azerbaijan were subjected to heavy fire from the Armenian side, which used large-caliber weapons, mortars and grenade launchers. Azerbaijan responded with a counter-attack, which led to liberation of several strategic heights and settlements. Military operations were stopped on the line of contact between Azerbaijani and Armenian armies on Apr. 5 at 12:00 (UTC/GMT + 4 hours) with the consent of the sides.