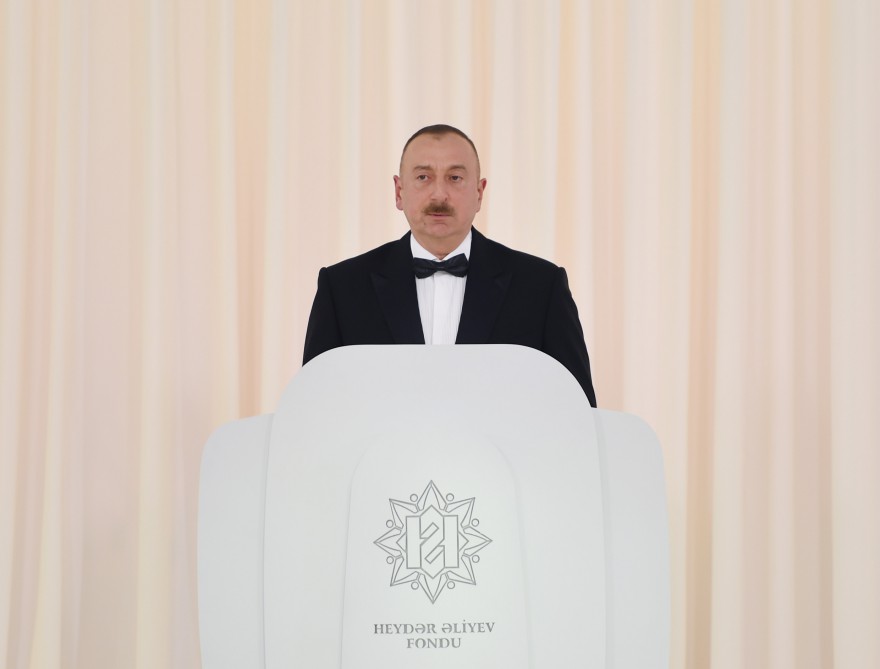 President of Azerbaijan Ilham Aliyev approved the state budget for 2019 on Dec. 22.

The maximum limit of the state budget deficit has been approved at 2.022 billion manats.