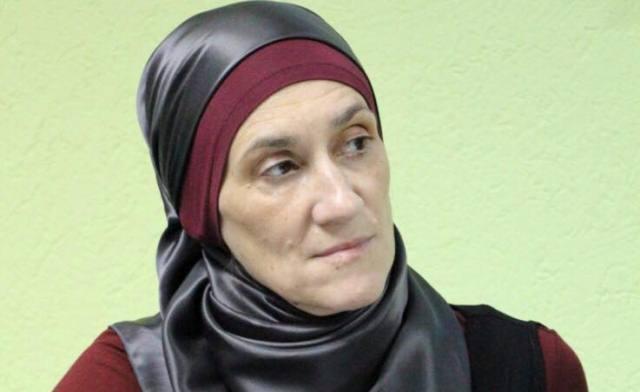 Azerbaijan’s Heydar Aliyev Foundation has assumed the education costs for Kausar Jemal, the daughter of Russian political writer of Azerbaijani origin Heydar Jemal and the son of journalist Orkhan Jemal - Mansur Jemal, said Gulnar Jemal, Heydar Jemal's wife and mother of journalist-researcher Orkhan Jemal killed in the Central African Republic in 2018 during the shooting of a film.

Some media outlets have recently spread the information that a businessman will support 14-year-old Mansur Jemal.

In this regard, the news agency has appealed to Heydar Jemal's wife Gulnar Jemal, üho dismissed the above-mentioned report.

"After the death of my husband Heydar Jemal and the murder of his son Orkhan, Azerbaijani President Ilham Aliyev and his spouse Mehriban Aliyeva immediately expressed deep condolences,” Jemal said.

“During a personal meeting with Mehriban Aliyeva in Baku, the Heydar Aliyev Foundation’s any assistance was offered to our family,” she added. “Presently, the Heydar Aliyev Foundation assists Heydar Jemal's daughter Kausar and his son Orkhan Jemal - Mansur to get an education. We express gratitude for the support. We feel that our family has a second homeland – Azerbaijan.”

In turn, the Heydar Aliyev Foundation stated that it usually does not make public information about the rendered support and assistance and confirmed Gulnar Jemal’s words.