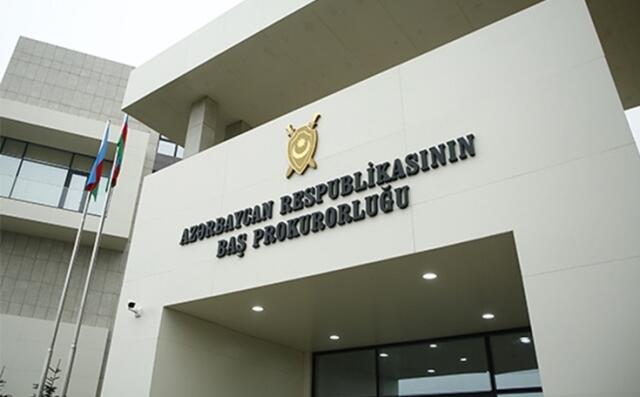 As it was reported earlier, an investigation is underway in the Investigation Department of the Military Prosecutor Office on a criminal case, launched on the fact of overtime military serviceman of Border Troops of the State Border Service junior sergeant Avazli Elkhan's deliberately killing servicemen of the border post, where he served, senior lieutenant Yusif Ismayilov, junior ensign Jalilzade Amil and ensign Ibrahimov Rafail by firing through his service gunfire at about 6 p.m on January 2.

An arrest warrant has been issued on Elkhan Avazli by charging with Article 120.2.7 of the Criminal Code with a verdict of the Fuzuli Military Court today.