Investigation into the photos and videos has been launched 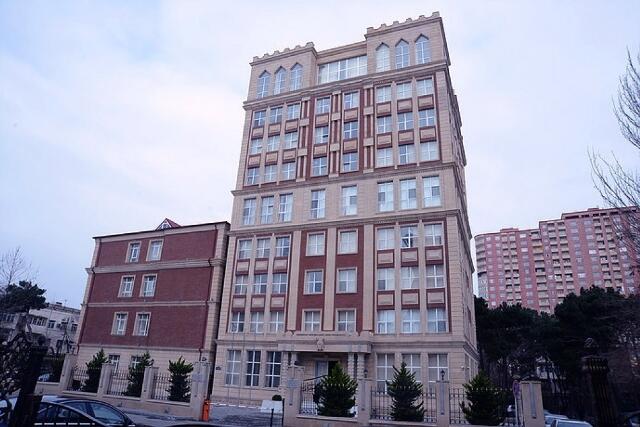 The Military Prosecutor's Office has started investigations related to images on social networks.

Axar.az informs that this was reported by the Press Service of the General Prosecutor's Office.

It is noted that on September 12-14 of the current year, the armed forces of Armenia took necessary measures in connection with the prevention of large-scale provocation and military threats against the territory and sovereignty of our country in the direction of Dashkasan, Kalbajar, Lachin and Zangilan regions of the Azerbaijan-Armenia state border those illegal acts were resolutely prevented.

On that eve, images were shared on some social networks in which it was alleged that Azerbaijani military personnel committed illegal acts against the corpses of members of the Armenian armed forces, as well as inhumane treatment of detained provocateurs.

The Military Prosecutor's Office of the Republic of Azerbaijan fully and comprehensively investigates whether the videos of this category are genuine, as well as the time and place where the images in the videos were taken, the identity of the military personnel depicted in them, as well as all other cases that are important for determining the objective truth.