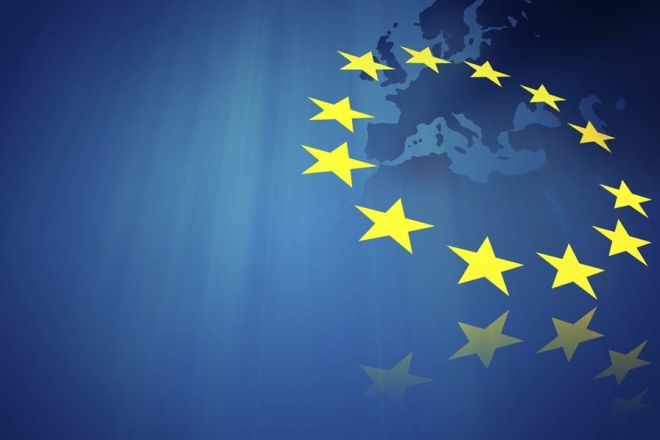 The protracted conflicts in the Eastern Neighborhood, including Nagorno-Karabakh remain a source of concern for Romanian diplomacy, the Romanian Ambassador to Azerbaijan, Dan Iancu, said.

According to the diplomat, ensuring a stable, safe and prosperous neighborhood is a top priority for Romania. "Romania is active in maintaining an increased EU focus on the Eastern Neighborhood and supports the Eastern Partnership and the Black Sea Synergy as effective EU tools for the region".

The ambassador noted that Romania strongly supports the development of the EU-Azerbaijan relationship.

He said that Romania and Azerbaijan enjoy traditionally very close and friendly relationships, developing since 2009 within the framework of the bilateral strategic partnership.