U.S. on watch for Islamic State dispersing in Libya 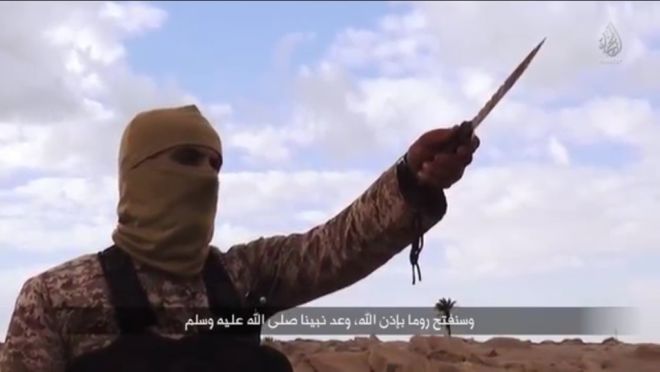 Libyan forces have been battling Islamic State in Sirte for more than six months and have reduced the amount of ground held by its fighters to a small cluster of buildings near the city’s Mediterranean sea front.

Since Aug. 1 the forces, led by brigades from the western Libyan city of Misrata, have been backed by U.S. air strikes.