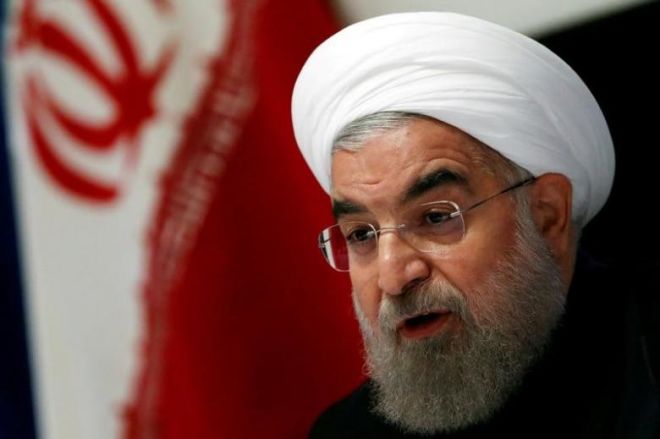 Iranian President Hassan Rouhani proposed on Sunday a state budget of about $100 billion for next year, loosening the purse strings to support economic growth as Donald Trump’s election threatens to put renewed pressure on Tehran.

Axar.az informs, the U.S. president-elect said during his campaign that he would scrap last year’s nuclear agreement between Iran and world powers, in what would be a big blow to the Iranian economy just as it emerges from years of sanctions.

Rouhani announced a draft budget for the Iranian year that will start on March 21 of 3,200 trillion rials ($99.7 billion at the official exchange rate), excluding state enterprises. That is up 9 percent from the plan for the current year.

“Maintaining the growth rate that was launched in the (current) year is the main economic issue for the country and all economic policies should be designed around this axis,” Rouhani told parliament in a speech carried live by state television.