Russia is a weaker country than the US 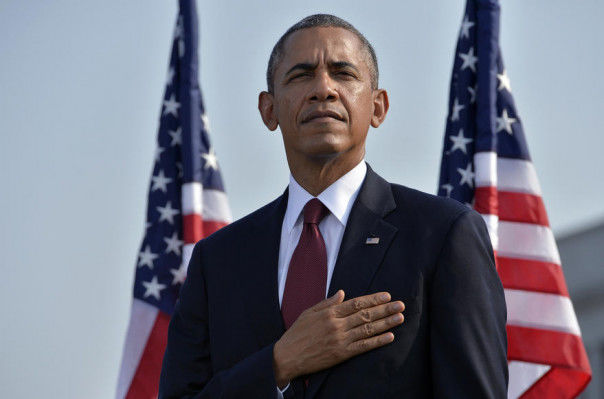 In his final news conference of the year, President Barack Obama emphasized that Russia cannot change or significantly weaken the U.S., adding that Russia is a smaller and weaker country.

Axar.az informs, he said Russia's economy "doesn't produce anything that anybody wants to buy," except oil, gas and arms. The only way Russia can affect the U.S., he said, is "if we lose track of who we are" and "abandon our values."

"Mr. Putin can weaken us just like he's trying to weaken Europe if we start buying into notions that it's OK to intimidate the press, or lock up dissidents or discriminate against people," he said.