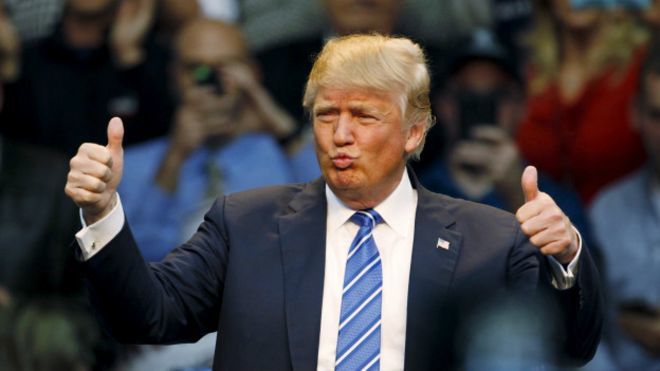 Russia’s Ambassador to the United States, Sergey Kislyak, has received and accepted the invitation to the upcoming inauguration of President-elect Donald Trump.

“According to the practice and protocol rules, foreign ambassadors are invited to the US president’s inauguration. The invitation to the event addressed to Russian Ambassador Sergey Kislyak was received from the US side. The ambassador will participate [in the event],” Lakhonin said. The president-elect will be sworn in on January 20 in Washington, DC.