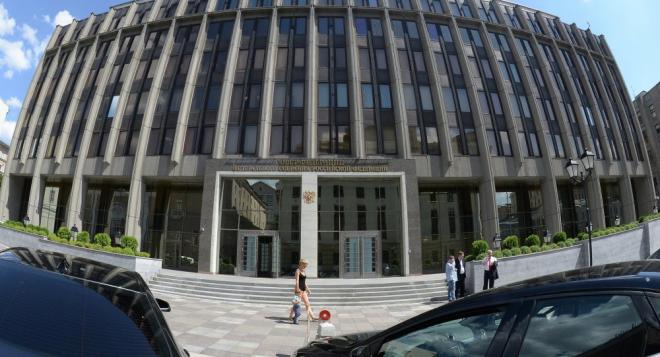 Persuading the United States to lift anti-Russia sanctions is not a goal in and of itself to concede in areas including security, Russian upper house of parliament foreign affairs committee chairman Konstantin Kosachev said Monday.

"The lifting of sanctions is certainly not an end of itself for Russia. It is not even a strategic goal where it would be necessary to sacrifice something, especially in the field of security," Kosachev told RIA Novosti. US President-elect Donald Trump said in a Monday interview with the Times that US sanctions against Russia could be lifted in exchange for a bilateral agreement on reduction of nuclear arms. Kosachev said he would not equate Trump's words to a "formal proposal" yet.