Transnistrian and NK conflicts need to be resolved 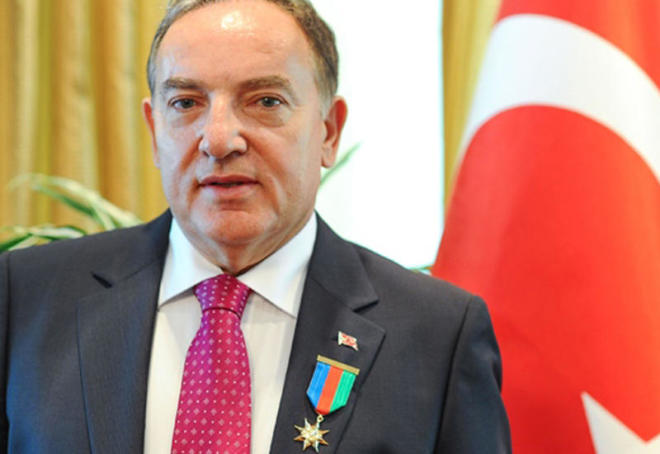 Along with the Transnistrian conflict of Moldova, the ambassador also spoken about Armenia’s aggressive policy against Azerbaijan and Khojaly genocide.

Hulusi Kılıç said Armenia’s occupation against Azerbaijan has been continuing for 27 years and four resolutions of the UN Security Council have not been fulfilled yet. He noted that the UN Security Council should concern about this situation and be loyal to these resolutions: “Azerbaijan’s territories are still under occupation, over 1 million Azerbaijanis have been deprived of their native lands and this tension still continues. Today, Azerbaijan has the power to liberate its lands, whereas it wants a peaceful solution to the problem. If Armenia returns the occupied territories, it will take more benefit and can take part in the regional projects. Just because of the lack of these, people in Armenia are suffering and almost cannot live”.