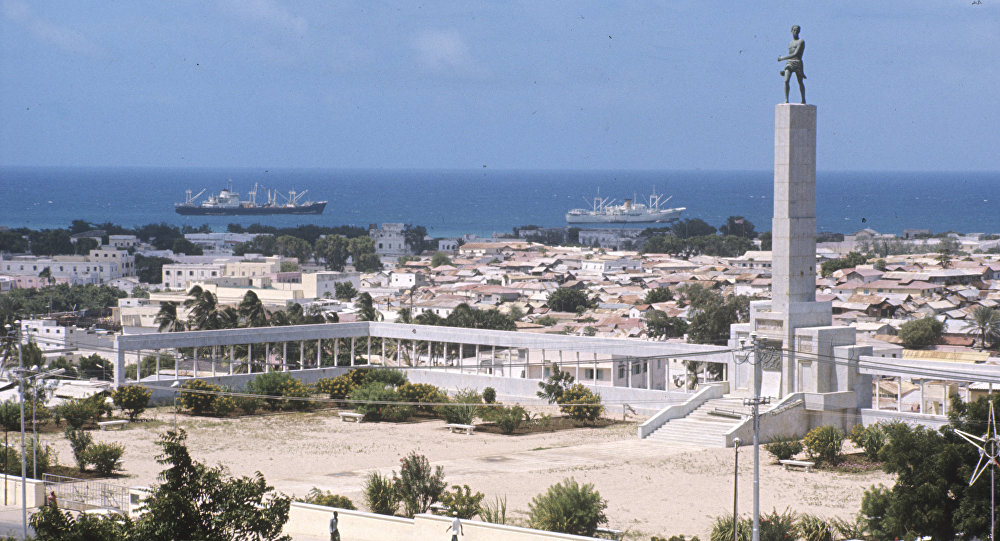 The newly elected President of Somalia Mohamed Abdullahi Mohamed appointed Hassan Ali Khaire as the prime minister of the country.

Mohamed, a dual US-Somali national, won the presidential election on February 8, and was inaugurated on Wednesday. He is the leader of Tayo political party and a former prime minister of Somalia.

Somalia was disintegrated in a political crisis that broke out in 1991. The global community recognizes the federal government that controls the Somali capital of Mogadishu as the official authority of Somalia, while the rest of the country is controlled by the militants and clans.