Wife of Fillon held for questioning 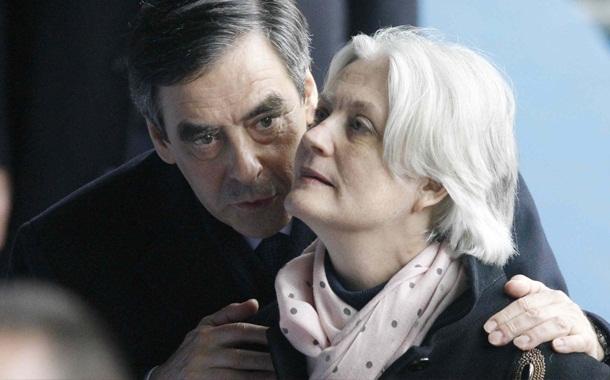 Penelope Fillon, the wife of presidential candidate Francois Fillon, was being held for questioning in connection with allegations she did little work for payments she received as his assistant, news web site Mediapart reported on Wednesday.

Axar.az reports citing Reuters that, the report was released by Mediapart reporter Michel Delean on Twitter.

Her lawyer could not immediately be reached for comment.