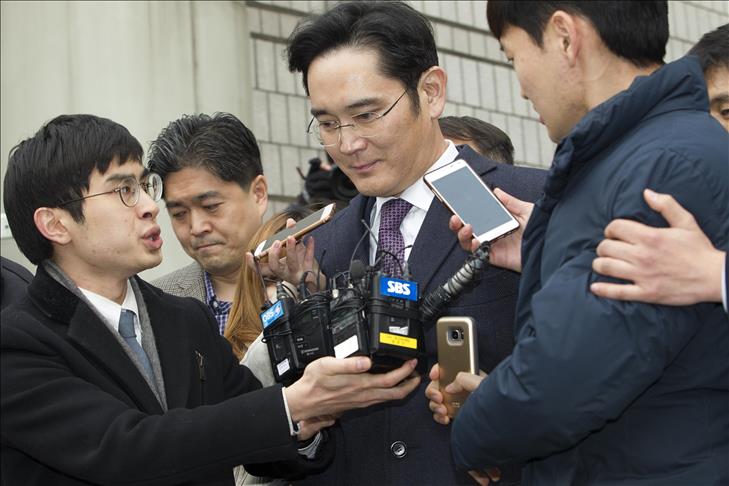 A South Korean court will on March 9 hold its first hearing in the trial of Samsung Group leader Jay Y. Lee, who faces charges of bribery as part of a corruption scandal that has rocked the country, a court indicated on Friday.

Lee, the 48-year-old third-generation leader of the country's top conglomerate, was indicted by a special prosecutor on Tuesday on charges including pledging 43 billion won ($37.24 million) in payments to a confidant of President Park Geun-hye.